Why I'm Feeling Bullish on Nio (NIO) Again
The Problems Nvidia Is Currently Facing; Any Hope In SIght?
There is no question that Nvidia will continue to be the dominating market leader in the discrete GPU area for the foreseeable future.

The third-quarter fiscal 2022 financial results for NVIDIA Corporation (NASDAQ: NVDA) were mixed. The bottom line was below expectations, but the top line was about the Zacks Consensus Estimate. Earnings and revenue were down sharply from the prior year's third quarter. 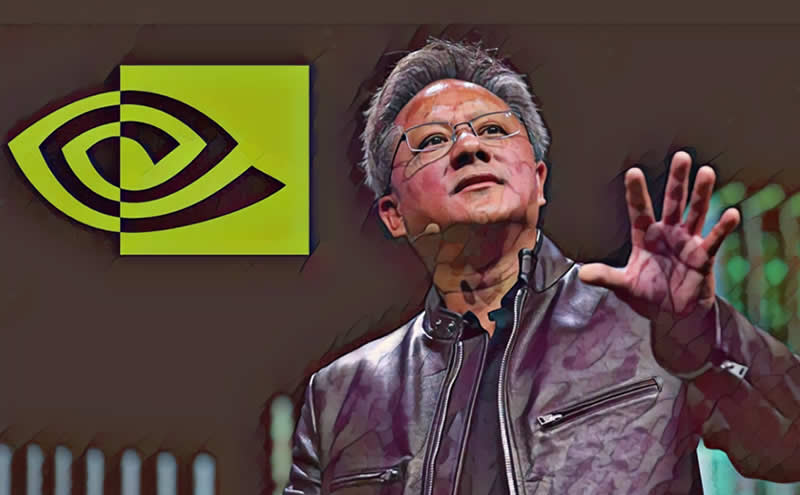 NVIDIA's 58 cents per share in non-GAAP earnings for the third quarter fell short of the Zacks Consensus Estimate by 17.1 percent. Furthermore, the reported number dropped by 50% year-over-year while increasing by 14% sequentially. Declining revenues and rising operating costs were the primary contributors to the earnings reduction from the previous year.

The ongoing deterioration in its Gaming and Professional Visualization business segments led to a 17% year-over-year and 12% sequential revenue decline to $5.93 billion in the third quarter. The reported quarter's bottom line was further impacted by weaker-than-expected demand for data centers in China. Although the top line was expected to be $5.81 billion, it came in at $5.92 billion.

The big question on everyone's lips is what went wrong with Nvidia? This was a company with promising potential. During the start of the Covid year, we saw This was the stock of everyone's dreams. Currently, NVIDIA is a shadow of itself.

The problem NVIDIA is currently facing
The following are some of the factors that have contributed to the decline in gaming revenues and drop in sales:

The key takeaway is that the variables responsible for the decline in gaming revenues are temporary. It's not like Nvidia (NASDAQ: NVDA) started producing shoddy goods, nor did another company start making better graphics processing units (GPUs). There is no question that Nvidia will continue to be the dominating market leader in the discrete GPU area for the foreseeable future.

Conclusion
The company may seem expensive at about 50 times this year's estimated earnings per share (EPS),but it should become more profitable in the years to come. Even though Nvidia is only expected to earn about $3.35 per share this year, it should make about $4.50 per share next year, a growth of more than 30%. EPS estimates have also dropped a lot during this recession, but they are likely to go up as the economy gets better and Nvidia grows.