What Did We Learn from Tesla's Earnings? Is it a Buy Again?
Are Defense Stocks Going Through a Storm?
Goldman Sachs recently downgraded defense stocks.

The defense industry has always been a lucrative sector for investors, as it tends to thrive during times of geopolitical turmoil and uncertainty. But, recent developments in the industry have left some analysts questioning whether or not the sector has reached a peak in terms of growth and profitability. 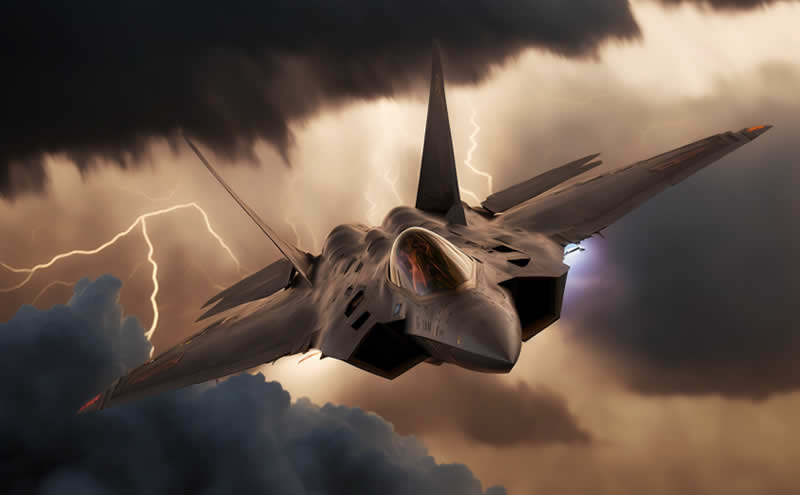 Goldman Sachs recently downgraded defense stocks, citing the current prices as reflective of a global superpower struggle, but not of the possibility of increased defense spending. This has caused stocks such as Raytheon (NYSE: RTX) to take a hit, with shares dropping 2.5%. Northrop Grumman (NYSE: NOC) and Raytheon (NYSE: RTX) also ended in the red.

This shift in sentiment may be due to the fact that defense spending reached a record high last year, with the fiscal 2023 budget in the United States increasing by 10% on the top line. This, coupled with renewed interest in debt and deficit reduction, has led to talks about caps on discretionary spending and potentially pushing defense spending back to levels seen in previous years.

However, analysts have stated that the probability of this occurring is relatively low. This is because, despite the potential for gridlock in D.C., defense spending is still seen as a necessary investment for national security.

But it's not just a matter of national security, it's also about the economy. The defense industry is a major contributor to the economy, providing jobs and stimulating growth in related industries. So, while the sector may not see the same level of growth as it has in recent years, it's still a strong and stable investment.