Cost of Housing is High; Invest in These Housing Stocks for Profit Instead
Jabil stock down 10% on Q3 results
Jabil reported its fiscal Q3 results on Thursday. Shares closed roughly 10% down.

Jabil Inc. stock closed roughly 10% down after the Florida-based company announced its preliminary, unaudited financial results for third quarter that topped Wall Street expectations and raised full-year sales estimates.
Jabil Inc. is a U.S. based global electronics manufacturing services company. It is one of the largest companies located in the Tampa Bay area. 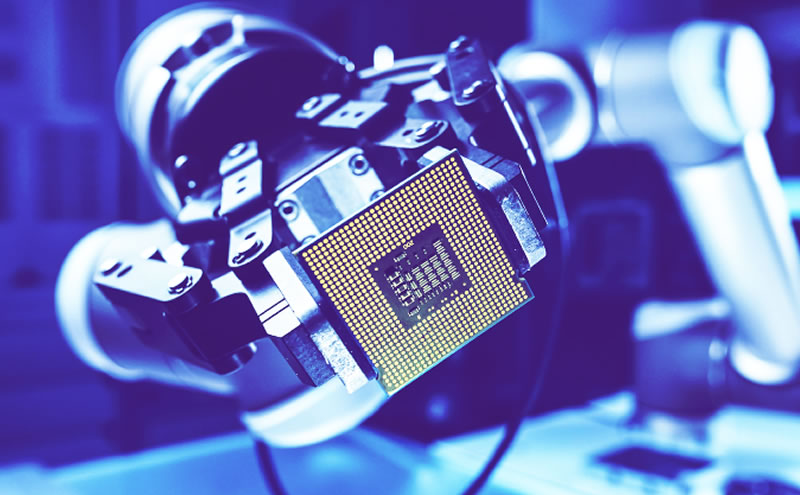 Here’s how Jabil performed in its recent quarter:

“The effectiveness of our business model was on display during Q3, as the team delivered strong revenue and earnings results. Our diversified approach has been designed to be flexible and resilient as we aim to deliver for both our customers and stakeholders. During the quarter, I believe the team did an outstanding job rising to the challenge. As we look ahead, we see solid demand in key areas of our business”

For its fourth quarter fiscal 22, the company is expecting its net revenue between $8.1 billion to $8.7 billion while for the full year fiscal 2022 the company has increased its estimate for revenue to $32.8 billion from $32.6 billion.

For the quarter, the company has set its estimate between $367 million to $427 million for GAAP operating income. Whereas the GAAP diluted earnings per share would be around $1.78 to $2.18 per diluted share.