What Did We Learn from Tesla's Earnings? Is it a Buy Again?
Goldman Sachs Trims the Fat with 3,200 Job Cuts
Goldman Sachs is cutting approximately 3,200 jobs from its core banking and trading units.

Goldman Sachs is getting ready to trim the fat and cut 3,200 jobs from its core banking and trading units. This marks one of the biggest rounds of layoffs in the company's history and shows that the investment bank is feeling the pinch amid declining investment banking revenues and the looming threat of a recession. 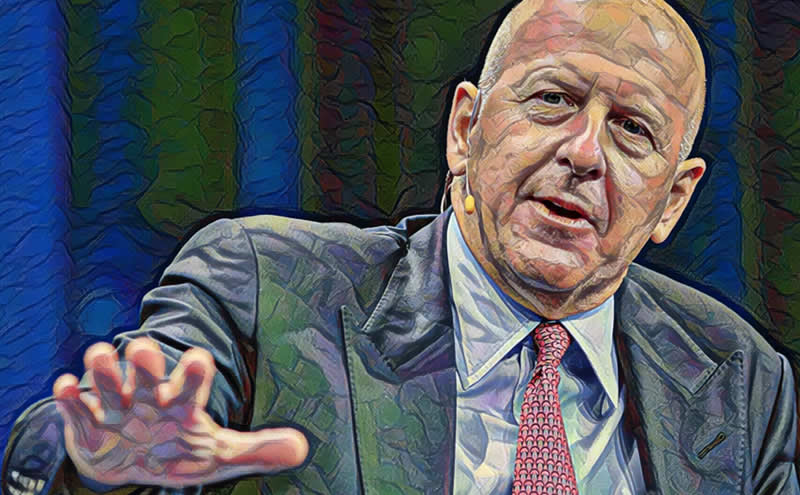 The cuts, which will affect about a third of the workforce in these units, are set to begin in the middle of the week, just days before scheduled compensation discussions. Those who are lucky enough to keep their jobs can expect reduced compensation and lower bonuses, a far cry from last year when revenues were higher and bonuses were significantly bigger.

The job cuts at Goldman Sachs are part of a wider trend on Wall Street, where firms are battening down the hatches amid a challenging economic environment. Goldman Sachs is not the only one to announce job cuts in recent weeks - Morgan Stanley, Credit Suisse, and Barclays have all either already begun firing or announced plans for layoffs in the coming months. The situation at Goldman Sachs is further exacerbated by mistakes it made in its earlier foray into retail banking that resulted in losses that accumulated much faster than anticipated.

Despite the job cuts, Goldman Sachs is still planning on hiring and bringing on its regular analyst class later in the year. The company is also set to unveil financials tied to a newly created unit that is expected to record over $2bn in pre-tax losses. The unit houses Goldman Sachs' credit card and installment lending business and is just one more source of pressure for the investment bank. It's not yet clear how the job cuts will be distributed, but they are expected to be broad in nature.