Buy This Stock and Sell The Other; A Lesson From Cathie Woods Recent Moves
How These Companies Are Faring After A Stock Split
Stock splits are a signal that a company has a good run in the market

A stock split is a way companies make their shares cheaper for the average investor. When a company divides its shares into several units, it doesn’t change the market capitalization. For example, if a company does a 5-for-1 stock split, each share is divided into five places. If the company had a million shares, it would now have five million shares. So what makes the market capitalization constant? 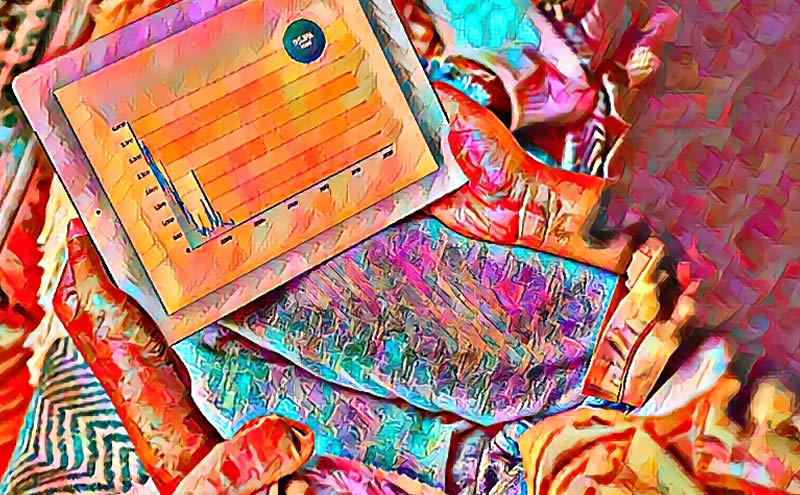 The market capitalization remains constant because the price of the share will fall. So, if the above shares were trading at $10 before the stock split, they would now sell for $2. So you can now see that it is becoming cheaper and more affordable.

Stock splits are a signal that a company has a good run in the market. Generally, investors tend to like a stock split. It has been shown that after a stock split, the price of the company's shares tends to increase due to the increased demand for the shares. Also, since the stock is now more affordable, investors with lower budgets can afford to own the stock.

Let us x-ray three companies that have had stock splits recently. First, we would want to evaluate the effect of the split on the shares and the company's prospects. They are Gamestop Corp. (NYSE: GME), Shopify Inc. ($40.61|10.50%), and Amazon.com Inc (NASDAQ: AMZN).

1- Gamestop Corp. (NYSE: GME)
Gamestop is attractive to many investors as the world's largest maker of video game merchandise. So, when its stock became expensive, Gamestop said in March that they would split the stock four-to-one in July. Specifically, they wanted to use the split to have flexibility in their corporate adventures.

The company carried out the stock split on Thursday as dividends. That means each shareholder received three additional shares to add to the one they already have.

The result was that the stock rallied at the close of trading on Thursday. There was a 15% jump in the stock. We envision more rallies for the stock. Investors are excited about Gamestop because of its diversification into esports and cryptocurrency. Currently, the stock is trading at $128.54. It's 6% up till week already this week with more room for an upside.

2- Shopify Inc. ($40.61|10.50%)
Shopify is an e-commerce company headquartered in Ontario, Canada. It completed its ten-for-one stock split on June 29. The Shopify stock split exemplifies what stock splits are all about. Before the stock split, the company's shares were trading at around $1,700 per share. But after the split, it became cheaper for both retail traders and institutions to buy or load more of this stock. This week Shopify traded for $35 per share. This is already a 10% gain on the upside this week alone.

Initially, the stock did not rally significantly after the split, but we noticed the stock has been posting gains since. For example, one week after the stock split, the stock gained 8% in the market.

One notable feature of the Shopify ($40.61|10.50%) stock split is that the company has excellent value. The high prices were hurting the shares' liquidity. Now that many investors can afford the shares, they have risen significantly a week after the split. Investors are particularly excited because Shopify is one of the best e-commerce merchants online.

3- Amazon.com Inc (NASDAQ: AMZN)
Amazon (NASDAQ: AMZN)is a multinational e-commerce giant. It is dominant in cloud computing and producing artificial intelligence applications. Amazon completed its twenty-for-one stock split on June 6. It was the first in about 20 years.

Before the split, Amazon's shares were costly and went as high as $3,600 per share. But after the June stock split, the shares fell to less than $125. Since then, they have seen moderate gains. But Amazon has not been fortunate this year, so investors were not particularly excited about the stock split. In addition, the company is facing many supply chain shortages. As a result, its revenues, profit, and investment returns are all negative.

Despite the bearish sentiment, Amazon has lots of fundamentals. That is what made the stock attractive and why it has been making moderate gains over the past month.

But not every company believes in stock splits. Warren Buffett doesn’t, which is why his company, Berkshire Hathaway Inc (NYSE: BRK.A),is costly. The shares are worth $419,200 per share.

In conclusion, these stocks have actually fared better after their stock split. Thus, it is worth looking into the fundamentals of stocks that are set for a split. One of such is Google (NASDAQ: GOOGL).