2 Meme Stocks I am Avoiding
U.S. Labor Department reports over 1 million Americans to have claimed unemployment benefits last week
The U.S economy in the second quarter suffered the sharpest contraction in over seven decades.

The U.S. Department of Labor released its weekly report on unemployment claims on Thursday that brought further bad news for the world’s largest economy that is struggling to pull out of the economic blow from COVID-19 that has so far infected more than 6 million people in the United States and caused over 183 thousand deaths.

The report highlighted just over one million Americans (1.006 million) to have claimed unemployment benefits last week. In the prior week, unemployment claims had come in at 1.104 million instead. For the week that concluded on 22nd August, experts had forecast a marginally lower 1.0 million claims. 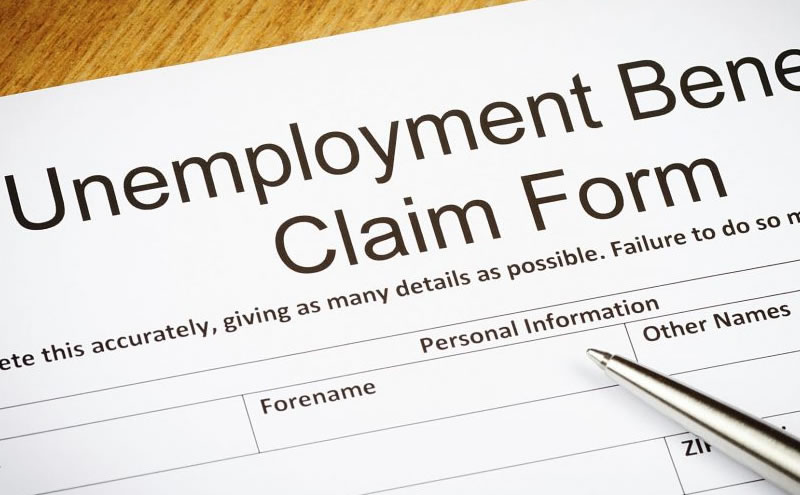 In comparison, unemployment claims in the U.S. were at a record 6.867 million in March when the impact of the health crisis was at its peak, and all nonessential businesses were ordered to shut down to minimize the fast spread of the novel flu-like virus.

In subsequent months, claims continued to decline as several states started easing COVID-19 restrictions but remained well above 1 million as per the weekly reports. Earlier in August, it was the first time since March for the U.S. to have reported less than 1 million Americans to have filed for unemployment benefits.

According to Chairman Jerome Powell of the Federal Reserve:

“Our revised statement reflects our appreciation for the benefits of a strong labor market, particularly for many in low – and moderate-income communities, and that a robust job market can be sustained without causing an unwelcome increase in inflation. It is hard to overstate the benefits of sustaining a strong labor market, a key national goal that will require a range of policies in addition to supportive monetary policy.”

The Coronavirus pandemic pushed the U.S. economy into recession in February with many economists anticipating a period of up to two years for the economy to return to its pre-virus levels.

The forex market responded sharply to the news on Thursday. One of the most widely traded currency pair, EUR/USD, was reported to have jumped to a high of 1.19 following the reports on August 27th, but the gain was unsustainable as the pair immediately lost 100 pips to touch a low of 1.18.

The decline continued in the next hour with EUR/USD currently exchanging hands at 1.1770. 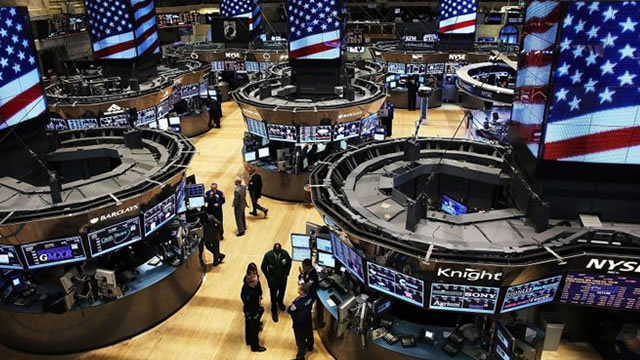 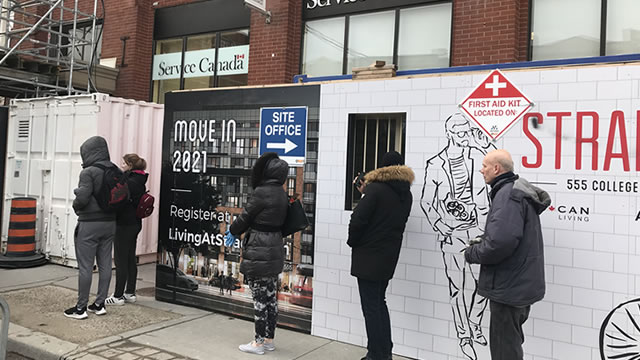 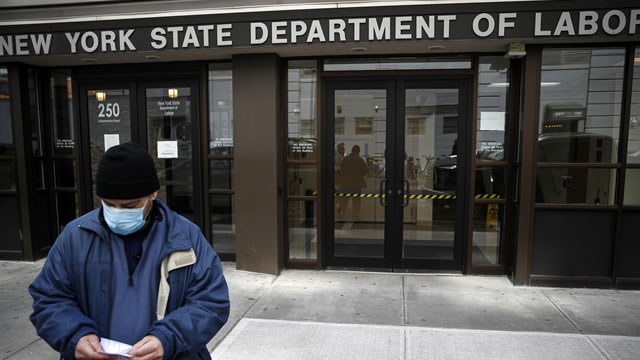 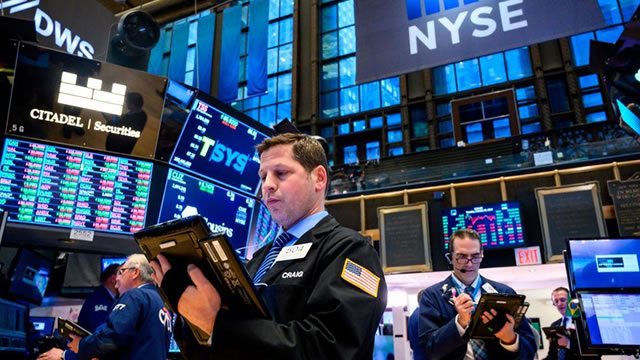 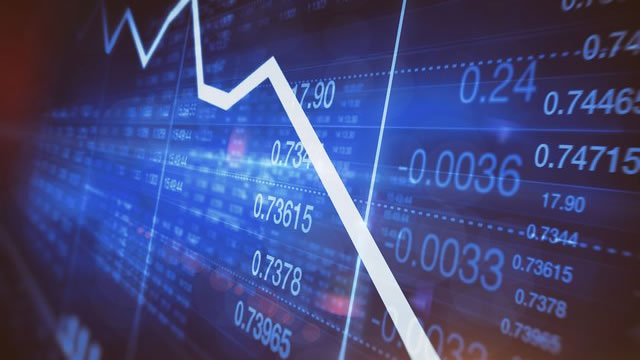