What Did We Learn from Tesla's Earnings? Is it a Buy Again?
Get Ready for a Bumpy Year
Despite strong job creation numbers, deeper issues lurk beneath the surface as the Federal Reserve's rate hikes and high inflation threaten to derail the economy.

Well well well, it looks like the U.S. economy is in for a wild ride. Despite all the hype about record job creation, it seems that more and more companies are throwing in the towel and announcing layoffs. But don't worry, the Federal Reserve has got it all under control. They've just raised interest rates by a whopping 450 basis points in the span of nine months, so everything is going to be just peachy, right? 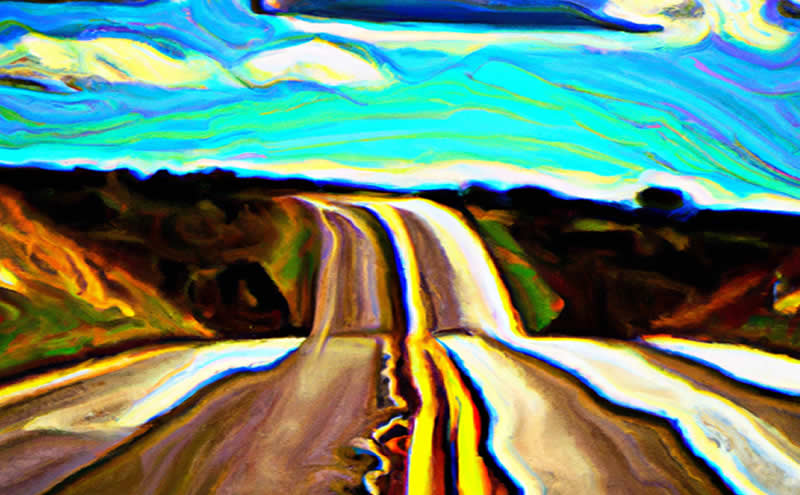 Wrong. According to Larry McDonald, the founder and editor of the Bear Traps Report, the effects of these rate hikes won't be felt for another six to nine months. And when they do hit, it's not going to be pretty. McDonald points out that while job creation has been strong, there are some warning signs lurking beneath the surface. Credit weakness, particularly among the bottom 60% of U.S. consumers, is at levels not seen since the great recession of 2008.

But hey, at least we don't have to worry about inflation, right? Wrong again. Inflation is running hot as a pistol, and the Federal Reserve is going to have to keep raising rates to try and bring it down to their oh-so-comfortable 2% target. Meanwhile, the consumer market is acting weird as heck. People are shifting from saving to racking up debt on their credit cards. And since the consumer market makes up two thirds of the U.S. economy, if they start to pull back, we could be in for some serious trouble.

To make matters even more interesting, there's a shift of money happening out of U.S. stocks and into global equities. This is due to the move from a long-term disinflationary period to an inflationary regime, which is shaking up the stock market and causing different sectors and industries to perform differently based on their sensitivity to inflation.

So all in all, it looks like we're in for a bumpy year, with job losses and more rate hikes on the horizon. My advice? Buckle up and hold onto your wallets. It's going to be a wild ride.

Guest
4 weeks ago
Agree
0
Published On