Cost of Housing is High; Invest in These Housing Stocks for Profit Instead
Even if There's a Nuclear Apocalypse, Stay Bullish On Stocks
If you hear missiles are flying towards us, you buy and not sell. Because if you’re wrong, that trade will never clear.

A recent note that came to my attention from BCA Research was advising investors to stay bullish on stocks even though the risk of a nuclear apocalypse has increased. 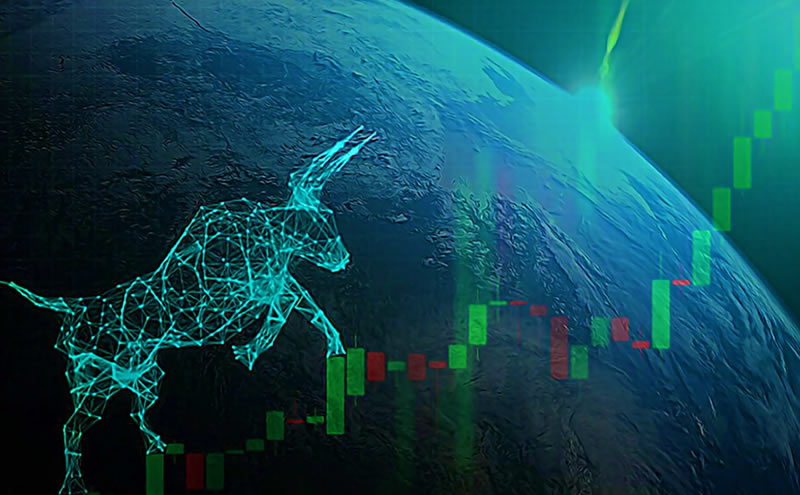 Since Russia invaded Ukraine on February 24, Russian President Vladimir Putin has aimed to carry out a regime change in Ukraine. The BCA note said that anything less than that would defeat Putin. He is not counting on Ukrainians resisting his attempt. This might considerably drain Russian resources.

If Ukraine continues to resist, we foresee a reduction in the standard of living of Russians and an increase in discontent among the Russian population. This would be attributed to the biting economic sanctions that have been imposed on Russia by Western powers. In addition, we are envisaging bank runs in the Russian financial system as Visa and Mastercard have withdrawn their services from the country.

Then the BCA note continues. “If Putin believes he has no future, he might decide that no one else should have a future.” Presently, Russia is estimated to have more than 6,000 nuclear weapons, of which 3,000 can be readily used on short notice.

“We envisage a 10% chance that there would be a civilization-ending global nuclear war in the foreseeable 12 months,” the BCA Research report noted.

It was observed that there had been a spike in the public interest in nuclear fallout from the war in Ukraine. Google search for “Russia Nuclear Weapons” has increased, showing many are afraid of Putin releasing his nuclear weapons.

What This Means For Smart Investors
Many investors wonder whether they should sell their stocks since the possibility of nuclear fallout is high. The BCA Research note advises against that. The note responds by saying that investors should be bullish on stocks for the foreseeable 12 months because financial risks become insignificant in the face of existential risks.

According to the BCA: “Assuming an Intercontinental Ballistic Missile is coming your way, would you be thinking of the size and composition of your portfolio? Not at all.”

That thinking seems to have historical significance. I recall an experience by a market veteran, Art Cashin, working on Wall Street during the Cuban Missile Crisis of 1962. He heard rumors on Wall Street that Russian missiles were heading towards the US, and he was thinking of selling his stocks as the Dow Jones had gone for a steep plunge.

But Cashin’s mentor was quick to tell him: “Look, if you hear missiles are flying towards us, you buy and not sell. Because if you’re wrong, that trade will never clear. We’d all be in the grave before it does.”

Peter Berezin, the author of the BCA Research note, was quoted as saying: “One scenario we considered is that the conflict would be contained and a resolution reached. In that case, you would expect stocks to start going back up. But in another scenario, if the threat doesn’t go away and becomes prolonged, civilization would not probably be around to witness the aftermath.”

The advice from BCA Research makes economic sense. For instance, if a nuclear bomb is heading for New York, the New York Stock Exchange would plummet on the news. It would cause a chain reaction where everyone starts to sell. But savvy investors like me know that if everyone is selling, I should buy. Worst case scenario is the bomb causes a catastrophic event. The best case is that the bomb rumor is a false alarm, and money on the exchange has been distributed to me.

About the Author
Precious Njoku is a Financial Writer with extensive knowledge about the stock market.
General
News Sentiment
Last 30 DaysLast 90 Days