BJs Wholesale Club Holdings Inc. (BJ) on Thursday announced its earnings and revenue for the third quarter that surpassed the consensus forecast. 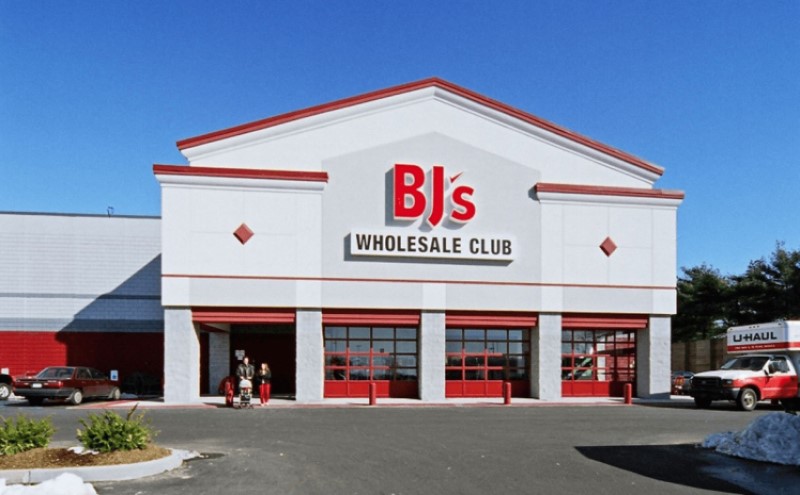 Revenue came in at $3.73 billion, up 15.6 percent from the year-ago quarter. Analysts polled by FactSet had a revenue forecast of $3.67 billion.

Speaking on the quarterly performance, BJs CEO said “the third quarter was another remarkable quarter with robust comp growth, significant market share gains and record profitability. As we look ahead, we are confident our business will continue to thrive given the structural shift in consumer behavior, our market share gains and our strategic investments in digital capabilities, membership, assortment, marketing and geographic expansion.”

Same-store sales increased by 18.5 percent in the quarter, beating the consensus forecast of 15.5 percent.

The company also announced that it repurchased 1.2 million shares of its common stock in the third quarter for $50 million, as a part of its stock buyback program.

BJs (NYSE: BJ) shares fell more than 4 percent this morning despite reporting better-than-expected financial results for the quarter. Overall, BJs shares have performed well so far this year. The stock has jumped over 85 percent on a year-to-date basis and around +45 percent during the past 6 months. At the current trading price, BJs market cap stands at $5.66 billion.

About the Author
Staff or Guest writer for The Dog of Wall Street.
BJ
$
$0 %
Analyst Ratings
Earnings

Burlington Stores hints at weak start to the fourth quarter, shares down
Same-store sales declined 11 percent in the quarter, less than a drop of 16.3 percent projected by analysts.
By Staff | 17 hours ago
BURL

Pandemic drives online revenue of Best Buy Co. to new highs in the third quarter
Comparable online sales in the U.S. skyrocketed more than 173 percent on a year-over-year basis.
By Staff | 17 hours ago
BBY

Abercrombie & Fitch shares turn red despite beating consensus expectation for Q3
On an adjusted basis, profit rose to 76 cents per share, while analysts on average were expecting the company to report a loss of 4 cents per share.
By Staff | 19 hours ago
ANF 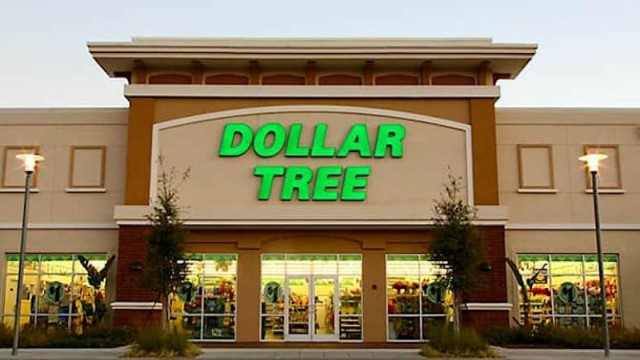 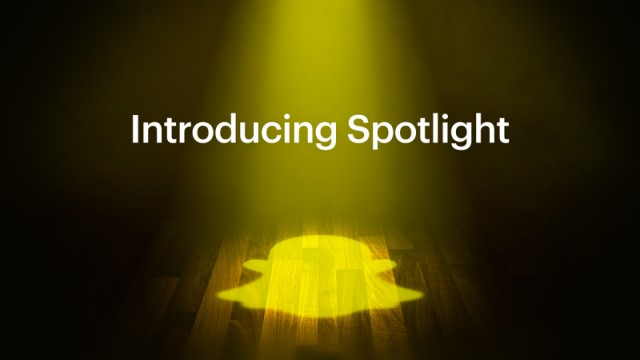 Snap Inc. shares rally on the roll-out of a new feature
Snap is initially launching Spotlight in 11 countries including the United States and Canada, with a plan to add more in the coming time.
By Staff | 1 day ago
SNAP