What Did We Learn from Tesla's Earnings? Is it a Buy Again?
One stock I’m Expecting To Run Higher Soon
Activision Blizzard (NASDAQ: ATVI),a game development company is one of the largest game publishers and developers in the world.

Although they have been through tough times recently, the storm is about to be over soon. That said, you should pay attention to this company’s stock. 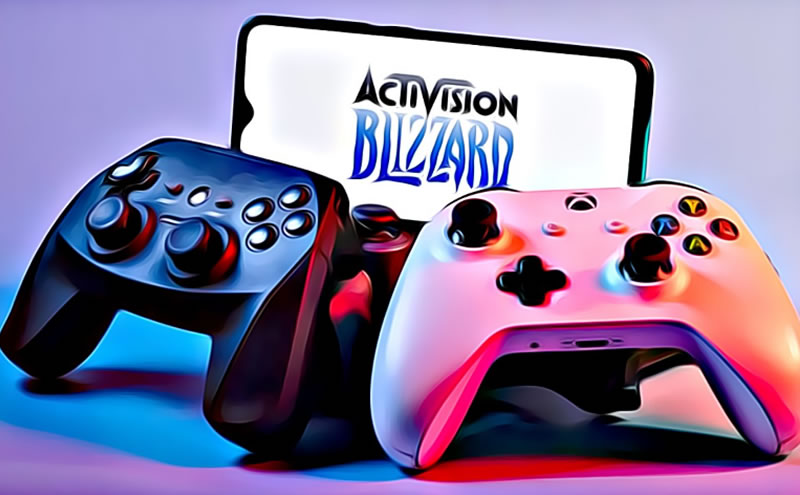 With the announcement of Microsoft’s ($256.77|-0.61%) acquisition, there is a lot of potential for the stock and there are chances it will likely run up despite the challenges faced by the company as a result of sexual harassment scandals, low revenue turnout from Call of Duty games, and delay in-game title release, which is more like the bearish calls for the company. It is still advisable to ‘buy’ for now or to ‘hold’ if you have already gotten into a position.

It is true that the company's stock movement hasn't entirely been in an uptrend. There was a noticeable decline in the stock due to a couple of challenges previously stated above. Most of their game titles did not gain as much traction as they gained in the past.

But currently, things are getting better for the company regardless of the fact that Microsoft is sitting confidently at its back. Also, new titles are coming for the Overwatch and Call of Duty franchises. Right now, they have been able to publish new games on time.

This is the best time to buy call options on this stock. The company stock is trading at $77.86 per share, which is $17.14 lower than the $95 Microsoft deal price, but up $12.47 before the deal. Due to the current price, there’s a huge gap to cover in the uptrend very soon.

Activision's stock price is also up almost 15% year-to-date significantly outperforming the S&P 500 and the index, which dropped 14% this year. The ATVI stock price has surged by 19.5% over the past 5 years. Although the share price declined by 0.5% over a one-year period, analyst ratings revealed different price targets for the ATVI stock with a consensus rating of ‘hold’ by 15 analysts as of 9, September 2022.

The full report is that 19 analysts covered the stock, the ‘buy’ consensus was reached by 8, while the rest agreed to a ‘hold’. The consensus for ATVI stock forecast for 2022 was fixed at $94.05, from the low price target of $74 to $114.24. Based on the reports by the algorithm-based ATVI share price forecast from Wallet Investor, we should expect a rise up to $100 in the stock price by December 2022.

There is also a predicted rise to $85.648 in the last days of September and the stock trading at $89.754 by the end of Q3 2024 (by the end of December). For the 2025 forecast, They also predicted the stock climbing to $96.398. Though stock predictions for 2030 were not included, one should expect it to keep rising or maintain a steady momentum.

Should you buy the stock now?

Past and current performance does not guarantee a positive future outcome and returns. However, It is good to keep abreast of current events that are happening in the market before making your final decision. You should also consider your tolerance for risks, and goals.

In my opinion, this stock is a good watch, you might want to buy a few and ‘hold’ as things might likely get better due to the acquisition of Activision by Microsoft.

With Microsoft's management under its care, you expect innovation to be a routine with this company.