Li Auto - Hungry for CashLI | -5.27%Jetblue punches back at FrontierSAVEFTRJBLUBank of America increases their dividend after Federal Reserve stress testBACCoinbase Sinks as Goldman Downgrades to Sell RatingCOINWhy Warren Buffett, Berkshire Hathaway Inc (NYSE: BRK.A) Keeps Increasing His Stake in this CompanyBRK-AOXYBRK-BThis Biotech Company Is Soaring; Do Not Be Left Out.VALNPFETwo Tobacco Stocks That Would Be Affected By FDA Limits On Nicotine In CigarettesXXIIMO
More News

Two Tobacco Stocks That Would Be Affected By FDA Limits On Nicotine In Cigarettes
Will Lucid Make the Apple Car?
If Lucid were somehow able to get the Apple Car in its fleet that could change things.

Will Lucid Make the Apple Car?
It’s never a dull moment in the electric vehicle sector is it? To close out the week the rumor mill was in full effect as an article posted on the site TorqueNews.com sent investors into a frenzy. The article, which at this point is pure hearsay and is more of an opinion than fact, opined of a potential partnership between Lucid Group (NASDAQ:LCID) and Apple (NASDAQ:AAPL). The long-awaited announcement for Apple’s choice to make its new Apple Car, will be made later in 2022 according to the tech giant. At least one writer believes Lucid has a fighting chance at it. 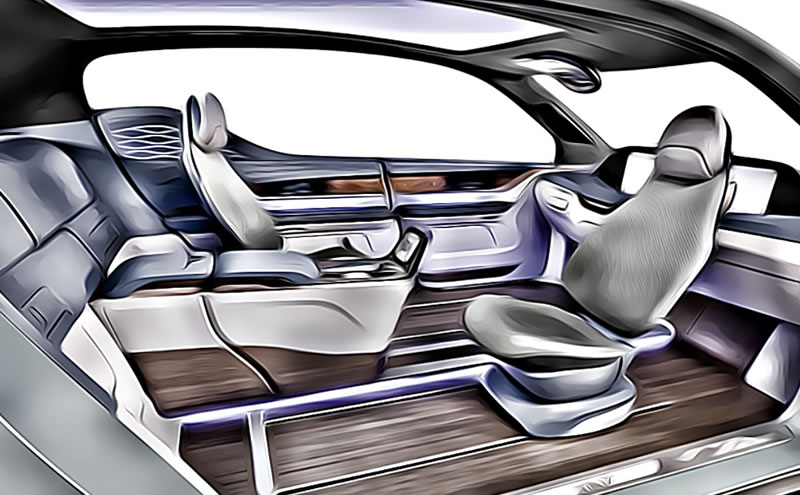 I’ve written before about how bearish I am on Lucid. Perhaps bearish isn’t the most accurate term, more like skeptical. Mass adoption of a secular trend is less convincing when only 1% of the world’s population can afford your products. Moving into new, wealthier markets like Saudi Arabia should help Lucid’s cause, but even the wealthy get tired of things after a while. Unless Lucid can rapidly scale its production and create a mass-market line of vehicles, I just don’t see it competing with companies like Tesla (NASDAQ:TSLA) or Nio (NYSE:NIO).

Now, if Lucid were somehow able to get the Apple Car in its fleet that could change things. But not for the short-term. The Apple Car likely won’t be ready until 2024 at the earliest, and Lucid’s own timelines make me doubt that this partnership has much credence. Lucid only has one factory right now in Arizona and is planning to build another one in Saudi Arabia in 2026. It has also hinted at potentially building one in Europe, but in my opinion that just isn’t really viable to mass produce Apple’s electric vehicle.

Which Other Automaker Could Make the Apple Car?
I think we can cross Tesla off the list, given the fact that Apple could have (and probably should have) bought the EV maker for pennies to the dollar a few years ago. I don’t think the most powerful brand in the world wants to pay one of its peers when it could have owned it outright. Apple has been in talks with Hyundai and BMW as well in recent months.

The successful candidate will likely need an established supply chain and logistics network. From what I have seen of the Apple Car I don;t think this is a luxury vehicle in the same mould as Lucid’s Air sedan. Could it be Ford (NYSE:F) or General Motors (NYSE:GM)? Both companies have made major pushes into the EV sector as of late. How about a dark horse in Toyota? The legacy automaker has devoted billions of dollars to evolve its current fleet of vehicles into electric ones over the next few years. Could it be a Chinese EV maker like BYD? Or even Volkswagen?

Any of these do have a viable chance but in my opinion, Lucid does not right now. I think when people actually sat down and read the article, they realized it was all just the musings of an EV industry writer. In this case, I don’t see any smoke from this fire.