Procter And Gamble (P&G), and Nasa, Collaborate to Develop Space Detergents
Is Facebook's Reputation Affecting its Stock?
In a recent Business Insider poll of young investors, only two percent of the group chose Facebook as the FAANG stock to own for the next ten years, compared to Amazon’s 51 percent.

Anytime the name Facebook (NASDAQ:FB) pops up these days, it seems to be in a negative light. It is becoming nearly a regular occurrence to see Facebook CEO Mark Zuckerberg appearing before Congress, this most recent time was about antitrust laws for the big tech companies. In an age of mistrust, Facebook seems to get the brunt of the hatred and criticism online. The social media behemoth has been blamed for blocking certain political agendas and either copying (Reels) or buying companies outright (Instagram) to eliminate them as competition. But how much of this mistrust and criticism has leached into the minds of investors as they weigh Facebook as a stock to buy? 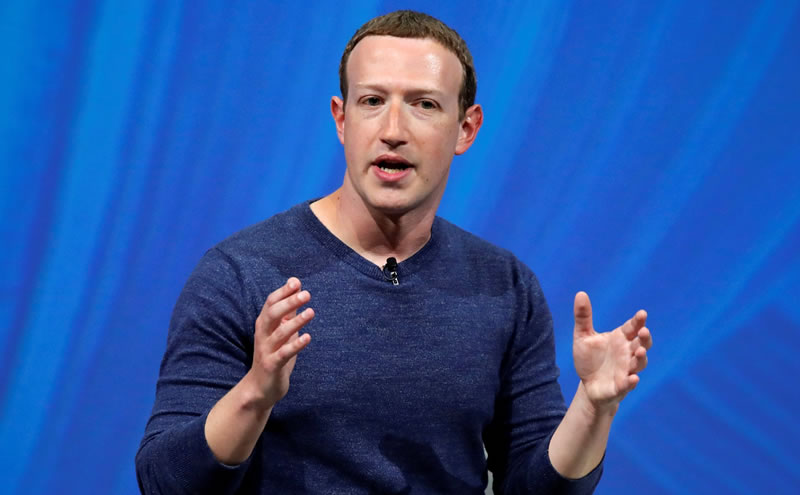 In a recent Business Insider poll of young investors, only two percent of the group chose Facebook as the FAANG stock to own for the next ten years, compared to Amazon’s 51 percent. Is that because of the strength and financial health of the company or is it just because it has become culturally uncool to like Facebook as a brand? There is a general tone of moving away from Facebook amongst the younger generation of internet aficionados but the numbers do not reflect it. The flagship platform still has a ridiculous 2.6 billion monthly active users, more than any other social media site. Further to this Instagram has about 500 million daily active users and Whatsapp has over a billion daily active users as well. Between these three programs, Facebook handles too large of a percentage of internet traffic to ever be killed off.

Of the other FAANG stocks, Apple ($173.07|0.51%) is ever popular with every generation, the world has become too reliant on Amazon (NASDAQ:AMZN) to even imagine being without it, Netflix (NASDAQ:NFLX) has a near monopoly on streaming, and Google (NASDAQ:GOOGL) owns nearly 93% of all web traffic in 2020. Facebook always comes off as the black FAANG sheep, especially after an advertisement ban from over 400 companies around the world has made Facebook public enemy number one. What is not being reported is that many of these companies were already reducing their ad revenue during COVID-19. As things begin to return to normal, look for many of these companies to drop the boycott against Facebook.

The financials of this company are rock solid, with a very healthy EBITDA of $34.08 billion and a very healthy balance sheet with nearly $60 billion in cash and only $11 billion in debt. In a time when many companies have struggled to stay competitive, Facebook has thrived, adding increased user growth during the pandemic quarters. The stock price has quietly gained 42 percent over the last 52 weeks, and is knocking on the door of its all time highs that were set earlier this month. Don’t let the kids fool you, Facebook is as strong and relevant as it has ever been and with analysts expecting a return to revenue growth in 2021 amidst a stronger economy than during the pandemic, we may be touching all new highs sooner rather than later.

Disclaimer: I am long on FB. I wrote this article myself, and it expresses my own opinions. I have no business relationship with any company whose stock is mentioned in this article. All information should be independently verified and should not be relied upon for purposes of transacting securities or other investments. See terms for more info.